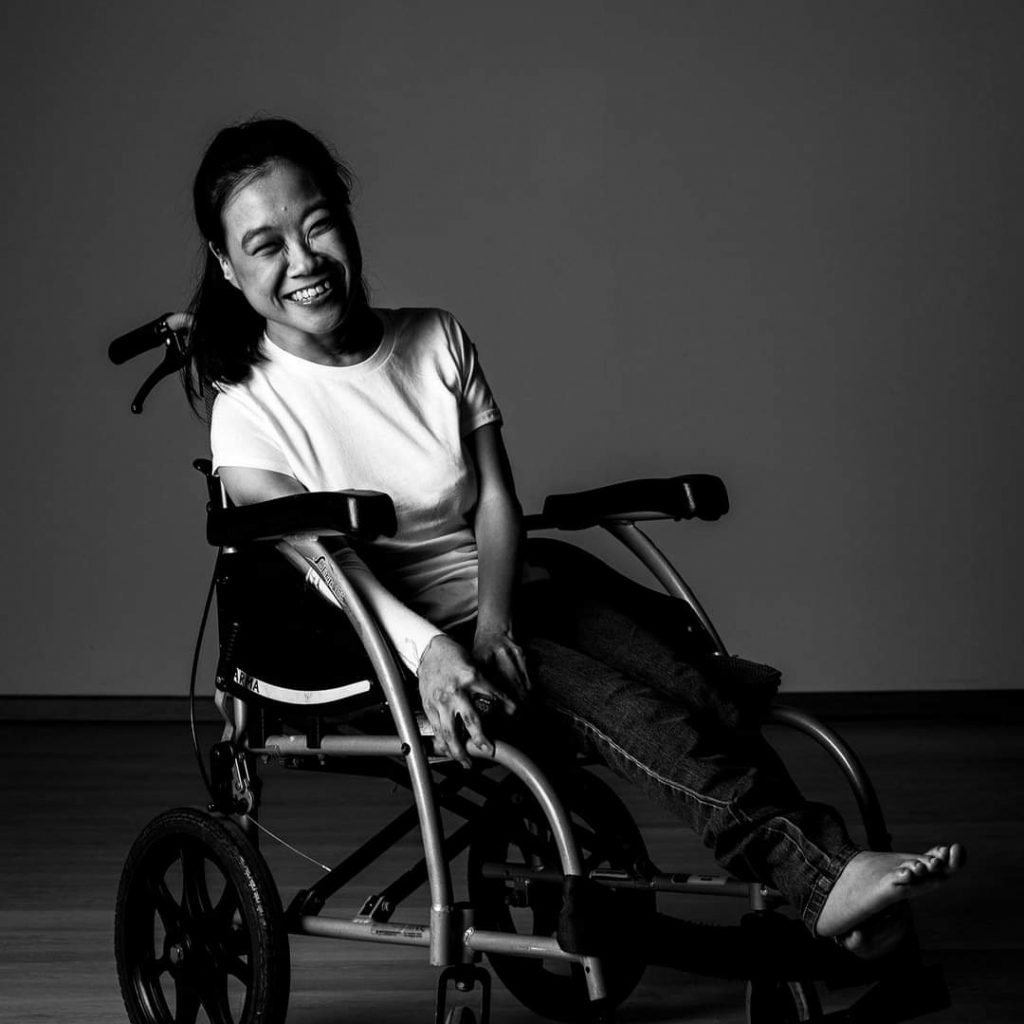 Art, in her words, is an “ongoing expanse of multifaceted expression” while poetry is the medium through which she has found to connect with the most – the voice she uses to express her silenced creativity, perspectives, and personal revelations…

…And what makes that voice special are the intentions of her soul and the echoes of her experiences.

Stephanie Esther Fam, 36, is a public speaker, writer, and poet who is deeply devoted to her passion. It is in her nature to be curious about the core of each individual’s unique personality and delve into her unconventional views on societal norms. Stephanie’s gift in utilizing the exact words to reach people’s opinions and emotions was not discovered until later in life – a late bloomer – some may call this group of young adults who realize their potential relatively later than most of their peers.

Through 10 fruitful years of experience in public speaking at Toastmasters International, a non-profit educational organization founded to encourage public speaking, communication and leadership, she has been led to educate and inspire her live audiences from various backgrounds.

Stephanie went into Theatre and The Arts and spread her creativity and expressions further to the people she worked with. She was heavily involved in two projects then as a cast, both part of ‘Making a Stand’ by Project Tandem – ‘Mum‘, a self-written monologue, and ‘And Suddenly I Disappear‘: The Singapore ‘d’ Monologues, the first-ever disability-led theatre collaboration between Singapore and the United Kingdom.

Though the sudden Covid-19 pandemic in 2020 struck many with uncertainty and hopelessness, Stephanie continued staying active for what she believed was important. During this period, she performed ‘What If’, a script she wrote, for the M1 Peer Pleasure Youth Theatre Festival in August 2020. The annual event was premiered online. Though a relatively “less-real” experience, the project made her more diverse in the creative arts scene nonetheless.

In 2021, Stephanie also wrote and performed ‘A Chair Is Still A Chair – What happens when a woman is given a new wheelchair but doesn’t quite connect with it?’ in Perspectives, a disability-led, part-theatre-part-documentary featuring Lim Lee Lee, Stephanie Esther Fam, Victor Tan, and members of Harmony Community Choir. The short film touched many audiences and fully lived up to its name by inspiring people to adopt a new perspective on disabilities.

“I am truly moved and now I have a new pair of eyes!! Do let me know when Stephanie is agreeable for me to read her poems.”

~ commented by an audience

Stephanie is currently aiming to continue to advocate for disabled individuals in our Singapore community and perhaps even internationally in a future not so far away. 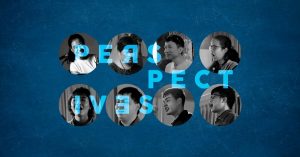 Victor Tan is a relatively well-known wire artist due to his unique and uncommon choice of medium to express his...

Lee Lee holds a Bachelors of Arts in English Language and Literature by the Singapore Institute of Management, Open University...